There. I’ve said it. And no one can convince me that it is normal, so don’t bother trying!  I never even had spotting  before in my whole lovely life of menstruation and it has been nothing but a nightmare this year.  Have you ever felt scared every time you pee?  Because that is my life.  Afraid of what I might see and hoping I’ll see nothing. 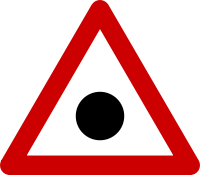 Spotting the first time, in January 2016, was what I thought was starting my period and it felt normal, since my tests had been negative.  But, then the chemical pregnancy came to be and henceforth spotting=BAD.  So, in May, a few days after a positive test (which I will get into in another post) when I see the slightest hint of pink on the TP my brain automatically went to the worst case scenario.  Even though I spent 24 hours a day having a conversation with myself about how they said spotting can be totally normal, it can be from implantation, NO REASON TO WORRY, blah blah. Sure, Colleen, sure.  I’ll listen to your convincing arguments, but I know.

The worst part is the on and off.  One pee you’re in the clear (literally) and the next time there’s a little pink you have to hold up to the light because maybe it’s just a weird shadow.  I was basically drinking gallons of water because I realized I was avoiding going to the bathroom-if I don’t go, then I don’t have to look, right?  So, I started internally drowning myself so that I’d have no choice.  All the while saying no matter what, even if there is spotting, it is still TOTALLY FINE. You want to stay positive, but your gut just tells you it knows something is not right.

And when I started spotting a few days before my period was due in September, again like January I thought it was just the beginning of it.  But when it last a week and never turned into the real deal, I took a test again-positive.  WHAT THE HELL.  Seeing a positive test and not being excited about it is the worst.  You want to be jumping for joy, but you’re not because once there is even a smidge of blood on the scene, you’re already in the danger zone. The spotting was already happening, and you know it is no bueno, despite your inner monologue.

You call the doctor, each time, and they say don’t worry, just relax, take it easy, put your feet up, spotting is normal, unless you are (*graphic description warning*) bleeding through a pad in an hour there is nothing to worry about. Ok lady. Sure.  But every time there are all the things to worry about. 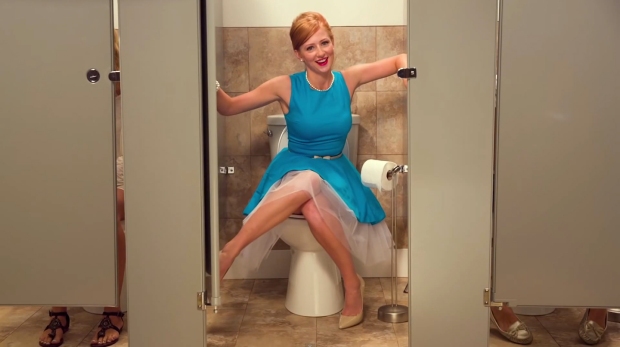 Now don’t get me wrong, I do actually get that it can be normal, and you don’t have to be alarmed, and it could be totally fine.  So to all my trying-to-be-mamas out there, don’t go freaking out due to my nonsense. But I’m just saying spotting is bullshit. Either bleed or don’t bleed, because I can’t handle the goddamn emotional roller coaster the bathroom trips have become for me this year.